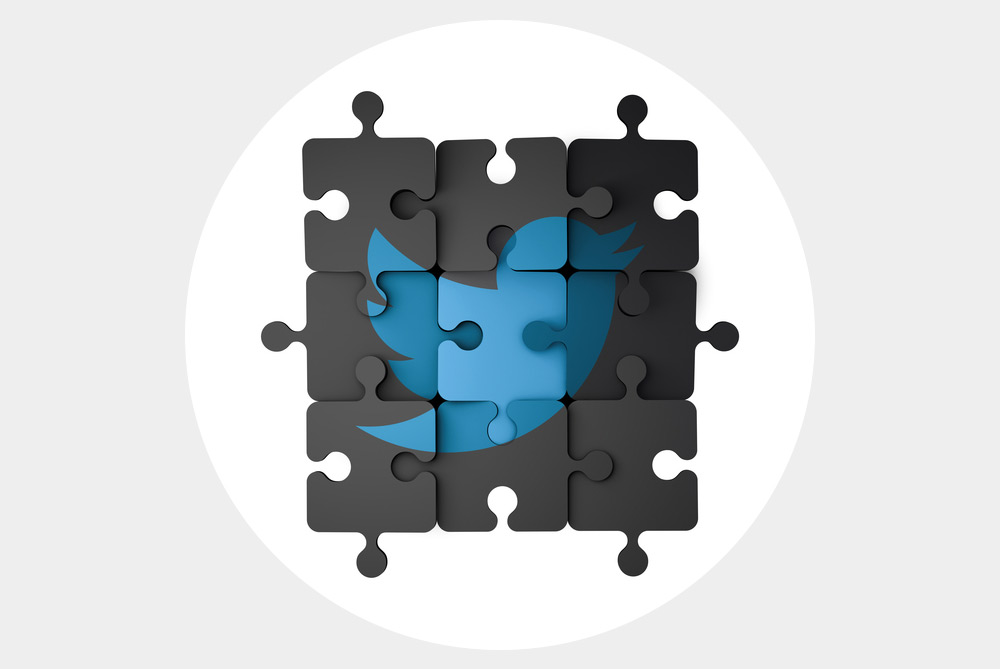 Elon Musk said in a filing in April 13, 2022 that he had financed his proposed buyout of Twitter shares at $54.20 per share for 100% ownership valued at $43.5 billion dollars. The filing shows a group of banks led by Morgan Stanley is prepared to lend Musk $25.5 billion, including a separate $12.5 billion loan pledged to the value of Musk's Tesla shares.

I made an offer https://t.co/VvreuPMeLu

Elon Musk says he won’t buy Twitter until the company can prove than less than 5% of its daily active users are spam or fake accounts. Tesla CEO Elon Musk has indicated, in the strongest terms to date, that he would like to pay less for Twitter than his $44 billion offer made last month.

Elon Musk says his $44 billion Twitter deal is "temporarily on hold." The Tesla and SpaceX mogul said he needs to make sure the fake accounts "do indeed represent less than 5%" of Twitter's users, as the company has estimated. His announcement early Friday May 13, 2022 came after he had assured fans of both companies that he was close to a deal for Tesla to buy the social media service.

On April 4th, 2022 Tesla and SpaceX CEO Elon Musk was the company's biggest shareholder with a 9 percent stake in the company making him the largest shareholder of Twitter. But he is still looking to increase his stake in the social media platform to 100% ownership and has made an offer to purchase Twitter at $43.5 billion dollars. The Tesla CEO made the announcement on his Twitter page and on a Ted X interview and mentioned that he plans to buy the social media company for $43.5 billion.

Twitter’s board of directors dug in and defended the company. Specifically, it launched a novel defense known as a poison pill in response late last week, which would effectively allow investors other than Musk to buy new shares at a lower price. Given such a move, the maneuver would dilute Musk’s stake and ultimately make it more complicated and expensive for him to take over the company.

Musk’s first salvo in his proxy war against the Twitter board was an email sent to shareholders last week. In it, he accused the board of failing to be transparent about its reasons for rejecting his overtures, and threatened to hire a broker/dealer firm to obtain shareholder support in order to circumvent the board.

The staff of the advertising branch of Twitter is upset about the way Elon Musk represents himself and the company. Staff fear that his personality will be reflected in those who use his products and services, and that he will taint the company culture of Twitter.

According to a published report, a group of Twitter shareholders are suing Tesla's CEO Elon Musk for allegedly failing to disclose he had bought a significant stake in the social media company in the right timeframe.  The news reports that these shareholders have filed paperwork in New York against Musk and members of Tesla's board, alleging that they "made false and misleading statements about plans to take the company private."

The Fight For Freedom of Speech on Social Media

The reason why Elon Musk wants to buy Twitter is not to make money (he stated that in his Ted X interview). As the richest man in the world, he doesn't need Twitter as income generating platform, he wants to make the entire platform transparent. His goal is to fight for freedom of speech and against the tyrannical principles of cancel culture of the Far Left. Buy purchasing Twitter, he intends to have less censorship on the platform.  As an entrepreneur, Elon Musk has been at the forefront of making science and innovation a reality. He fights for censorship, is against cancel culture, and has made significant contributions to our planet.

A Crusade to Eliminate the Scam and Spam Bots on Twitter

Spam and scam bots have become a major problem for Twitter users.  These bots clutters your timeline and makes it difficult to find what you are looking for. Another pledge that Elon Musk made was to eliminate the spam bot armies on Twitter by making the code open source, so it can be put on GitHub. By doing this, developers can identify a problem and help correct it.

"Twitter has become the de facto town square". Elon Musk explains why he wants to buy Twitter in his own words. This venture will defined much of his career — and changed the world. In this unedited interview, he discusses with Chris Anderson the recent news around his bid to purchase Twitter, original ideas for naming a company and his idea of what the future holds for humanity.

"This is not a way to make money. My strong intuitive sense is that having a public platform that is maximumly trusted and broadly inclusive is extremely important to the future of civilization. I don't care about the economics at all." - Elon Musk via Ted Ex Interview (April 2022)

An Elon Musk-owned Twitter could be bad for advertisers. According to an article on Yahoo Finance, “Major advertisers today are naturally worried about a Musk-Twitter world,” Carter Murray, investor and marketing expert and former global CEO of ad agency FCB, wrote in an email to Yahoo Finance.

"Musk has directly addressed advertising on the platform in several tweets, in one saying that Twitter under his leadership would have “no ads. The power of corporations to dictate policy is greatly enhanced if Twitter depends on advertising money to survive.” That tweet was deleted."

Elon Musk has never been a fan of advertising. According to this article found on Arizona State University, it appears that none of Elon Musk's companies have ever made use of any form of paid advertising. As a matter of fact, Elon Musk himself has been the main force of Tesla's advertising through his tweets on social media. While other carmakers are willing to pay millions of dollars for a Super Bowl advertising slot, Tesla has not bought any TV or print ads.

Even Elon Musk himself says he spends $0 on advertising

The polls are so far in favor of Elon Musk buying Twitter! It seems like it could be a landslide and technically he could afford it. What do you think? Do want a new version of Twitter that is open source and promotes freedom of speech of do you prefer the existing version of the social media platform? Cast your vote now!

Are you looking for a social media manager? We can help you post your messages!

Check out the Archmore Blog!